Tonight, Kali will premiere the piece she made on and composed for the Van Straten Organ of the Orgelpark. The instrument fascinates her deeply: its Principal sound is unique in the world, transporting us back to 1479. The Van Straten Organ is an interpretation of how the oldest organ of the Netherlands, built for the Utrecht Nicolaïkerk in 1479, might have sounded and looked like. It is also a research instrument: currently, the tuning of the Principal follows a recipe conceived around 1440 by Pietro Aron. As Kali Malone is highly interested in tuning systems, this aspect also inspired her new music.

The new piece was commissioned by the Richard Thomas Foundation with support from Het Orgelpark.

The Richard Thomas Foundation (www.rtfn.eu) has built a reputation for developing the careers of emerging classical composers and musicians by commissioning innovative new work, with a focus on helping composers to create, musicians to perform and audience members to listen to music in a way that engages them with new ideas and forms.

Malone’s 2019 critically acclaimed album ’The Sacrificial Code’ is a major work featuring almost two hours of concentrated pipe organ pieces with profound emotional resonance. With its slow, purified, and seemingly austere qualities, ‘The Sacrificial Code’ guides us through an almost trance-inducing process where we become vulnerable receptors for every slight movement, where every miniature shift in sound becomes magnified through stillness. As such, it’s a uniquely satisfying exercise in transcendence through self-restraint, a striking realization of ideas borne out of academic and conceptual rigor which gradually reveals profound personal dimensions. It has a perception-altering quality that encourages self-exploration free of signposts and without a preordained endpoint. 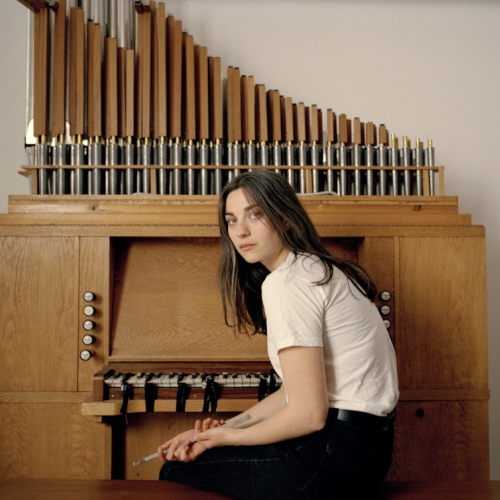